NO MATTER WHO WINS, DON'T LOSE YOUR HUMANITY 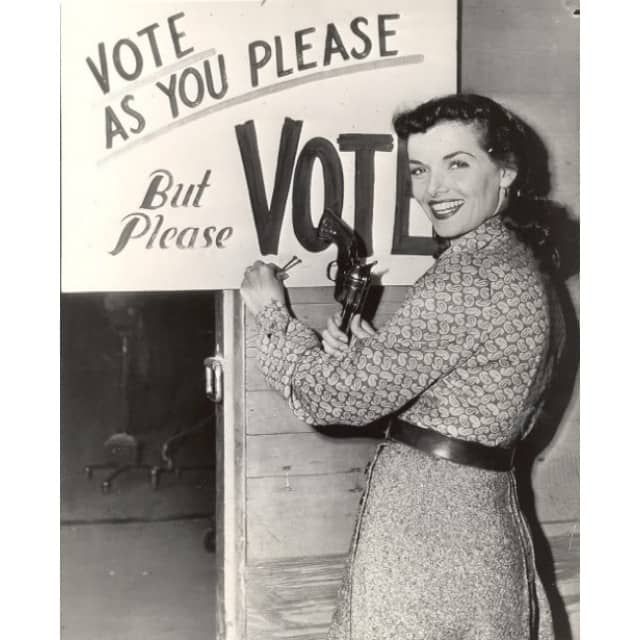 No matter the result tomorrow, keep your humanity. How we talk to each other matters. What we say matters. It’s hard to hate up close. If you wouldn’t say it while looking someone in the eye, then don’t say it at all. Resist the easy way out with cheap shots in the comment sections and useless divisive posts on social media. We are human. We have that package that can deny one impulse because we know a little self-restraint, discipline and common sense will keep us alive. It’s a package that doesn’t seem to be in heavy use, but we still have it. It is God’s greatest gift to us, our will. And this isn’t the first time He’s watch us with an inability to control it. One of my favorite bible passages is when Jesus was people watching and realized how much they were like sheep and then he cried. I laugh out loud every time. We haven’t treated each other humanely because we don’t communicate human-ly. We have Netflix documentaries about all the fake food we are consuming. Moms carefully monitoring the amount of artificially lit screens the children look at. But no one is talking about how we talk to each other. You can zoom, skype, facetime, text, email, call, snap chat, direct message, instant message and tender swipe. All are forms of communicating and none of them are natural. Think about all the beefs you’ve had with someone… All of them, high school drama, wedding invite drama, offended by the pastor drama… Election drama… How much of that conflict was in person? How much of the he said, she said was said to he or she while looking them in the eye? Me too. Humans are at their best when they talk the way humans were meant to. Anything else gets weird real quick. I mean anything else. Even public speaking is a relatively new wave of comm on the timeline of mankind. The way greeks were posturing in front of the senate wasn’t the same way they went to dinner and spoke to each other. A heart next to a picture is not the same event as your buddy putting his arm around and saying I’m proud of you. A burn on Facebook isn’t the same as speaking your mind and taking it outside. Our brain, still the reigning supercomputer, needs eye contact, touch, sound of a familiar voice, facial expressions. That’s how we make sense of what’s real. The other stuff feels fake because it is. The human kind of communication feels real, because it’s risky. It’s hard to tell someone how you feel. It’s electrifying to hear someone say they love you for the first time. You don’t run your mouth without preparing to dodge a punch in the mouth. Online you don’t get any of that. Words mean nothing because we took away the consequences… Except there is one, our humanity. Slowly, one thumbs up, or snarky faceless comment, we slip down the food chain until we’ve trained ourselves to give into our every animal like impulse. Until we take the bait and get ourselves killed. No matter who wins, it’s up to us to make sure we don’t all lose. Struggle Well Friends